At Dolan Law, LLC. we listen to your story and, using more than forty years of experience as a lawyer, analyze the issues and provide advice to develop a strategy, going forward to address the legal matters at hand.  Our goal is to seek a just resolution as quickly as reasonably possible, while identifying and protecting all your relevant rights and/or obligations. 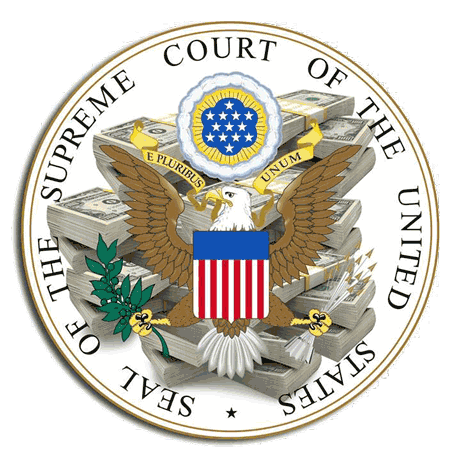 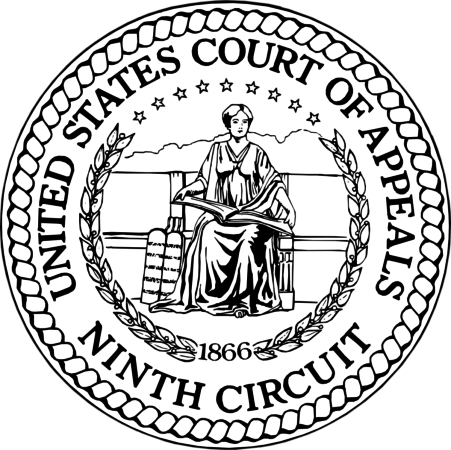 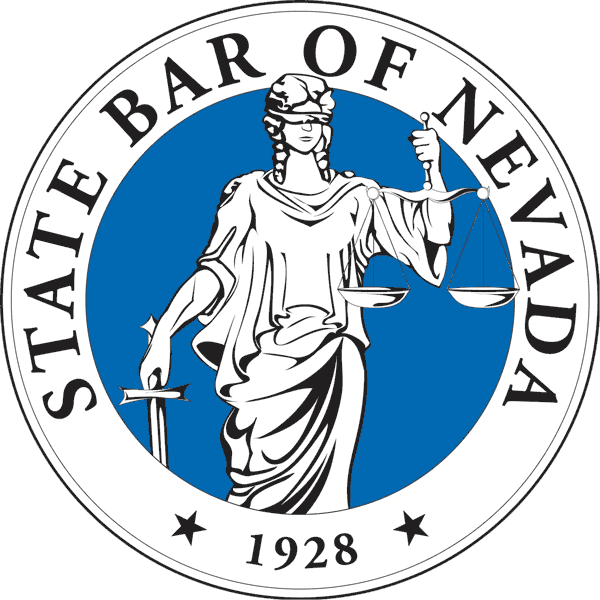 Our experience includes arguing a case before the U.S. Supreme Court in 2004 in Hiibel v. Sixth Judicial District Court.  Numerous civil and criminal appeals to the Nevada Supreme Court.  Qualified in Nevada to serve as lead counsel in death penalty cases since 1999.

“Dolan Law handled my case with total professionalism. Their experience was evident from our very first meeting and I wish I had called them sooner. Very happy with the outcome. Thank You!