After working as a Deputy Nevada State Public Defender, Robert founded Dolan Law in 2005, bringing more than 30 years of legal experience, skill and wisdom to his private practice. Robert is one of the few attorneys in Nevada qualified to act as lead counsel in a death penalty case. He also has argued before the United States Supreme Court where he represented a local Nevadan in a landmark search and seizure case against the government. For Robert, the law is his life. He has practiced both as a defense counsel and prosecution for the State of Nevada. In 2005, Robert was named as Co-Peace Officer of the Year in Humboldt County for his work in successfully convicting members of a local drug-trafficking organization. He is a fierce trial lawyer who feels most alive when in the court room.

Robert was born in New York City and raised on Long Island. In his youth, he excelled in the legal and political environment of Washington D.C., until he moved out west with his wife, Martha. Robert is a rare find in rural Nevada, and he will use his experience, finesse, and prowess to protect his clients’ legal rights and deliver big results.

Robert is licensed in Nevada, New York, and the District of Columbia. He is also admitted to practice in the Nevada U.S. District Court and the Ninth Circuit Court of Appeals.

Mr. Dolan is also a member of the Bar of the United States Supreme Court. 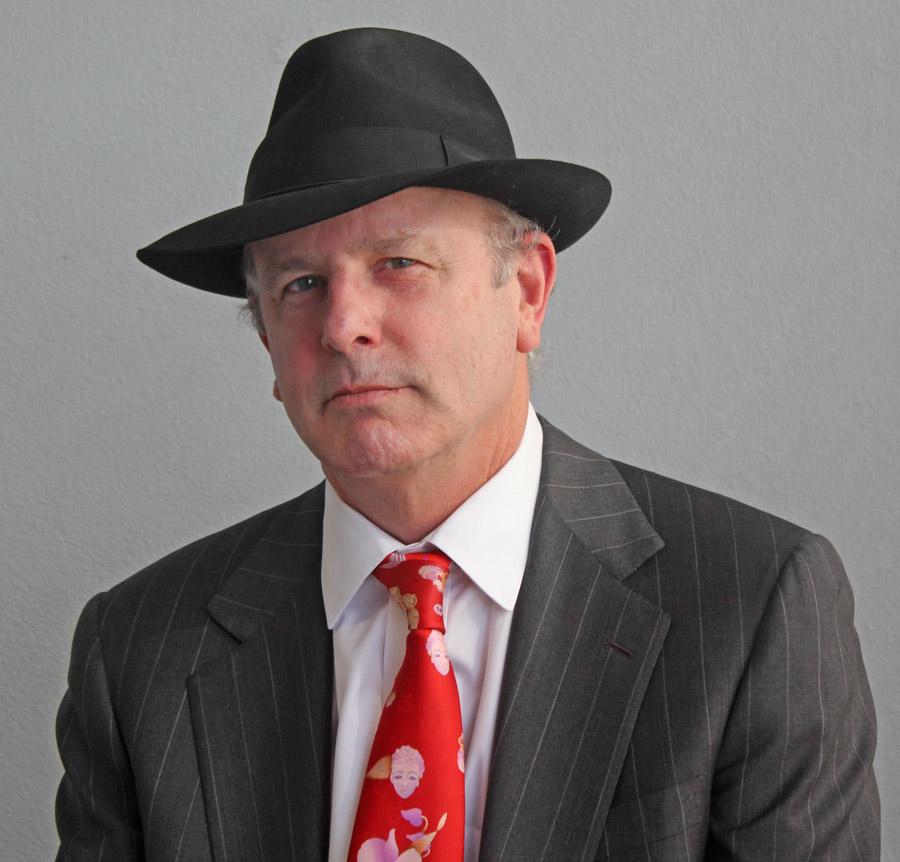